Why you might get muscle cramps because of taking vitamin D and how to avoid them best, kiweno CEO Robert Fuschelberger has found out himself. In this field report Robert tells about his problems with vitamin D supplementation.

CEO of kiweno, Robert Fuschelberger, of course also did the vitamin d rapid self-test and had to take action due to a very low vitamin D level. However, he made a crucial mistake with the supplementation, which hopefully you won’t make now because of his experience. He describes his experiences here:

The current topic of the day at kiweno is vitamin D, so it was obvious that I also had to measure my vitamin D level. I knew that my vitamin D level would probably not be very high. But the fact that it was only 17 ng/ml shocked me a bit. On the other hand, it was good, because it allowed me to test what a vitamin D supplementation really does.

With the help of a vitamin D calculator, I figured out how to plan my supplementation. In the beginning I should replenish my stores radically: a few days of vitamin D in high doses, 4,000 IU (International Units). After that I should reduce the amount of units again, but still add a maintenance dose.

I took vitamin D in the form of fish oil capsules, a combined preparation with vitamin K2. I knew that the absorption and effect of vitamin D is better in combination with K2 and magnesium. K2 was already contained in my supplements, I ignored the magnesium in my therapy. „Well, it can’t be that important.“ – …I thought wrong.

From zero to hero: without magnesium impossible?

About two weeks before I started with very intensive training for a marathon. The program included 8-9 hours of endurance training per week. That I now sometimes got muscle cramps during training was not really surprising at first. But the cramps became so strong that they partly forced me to my knees during training, but also got me out of bed in the middle of the night.

During my vitamin D research for kiweno, I then found very important informations: vitamin D is only absorbed in its storage form The body first has to convert this form into its active form. For this it needs magnesium. Until now my body always had sufficient magnesium for my sports activities – the ratio of vitamin D (at my very low vitamin D level) to the magnesium storage seems to be sufficient. But now my plan was to radically replenish my vitamin D storage in a short period of time: many vitamin D units also need a lot of magnesium. Now there was obviously not enough magnesium available for my sporting activities – the result was very painful muscle cramps.

Magnesium is an important co-factor for vitamin D

I wanted to get rid of my painful muscle cramps as quickly as possible. So I had no choice but to take magnesium during my vitamin D supplementation. Within a week, my muscle cramps had decreased significantly and a little later I was completely rid of them.

My conclusion: Within a vitamin D supplementation magnesium has to be part of it! This is the only way to avoid muscle cramps with a high vitamin D dosage. 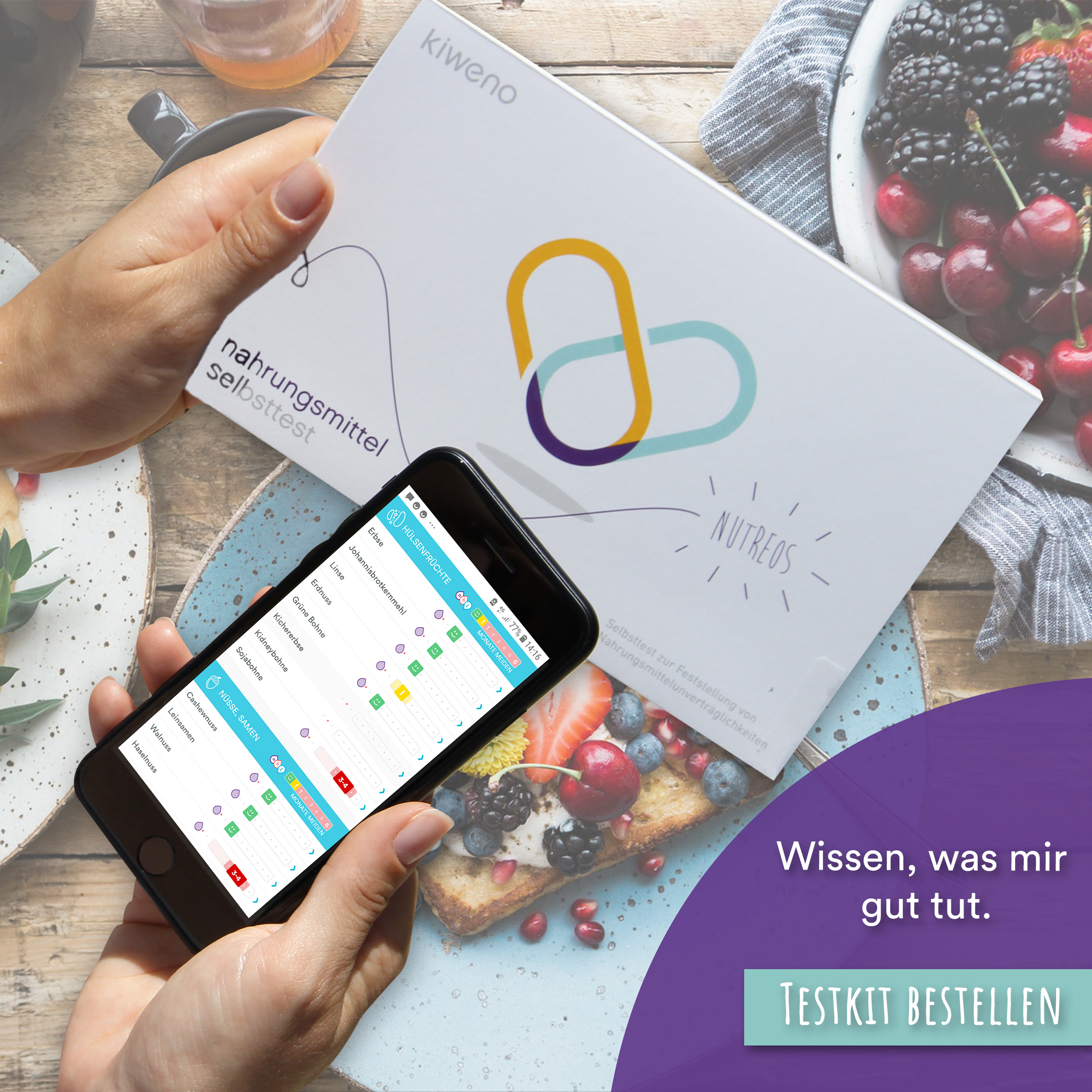 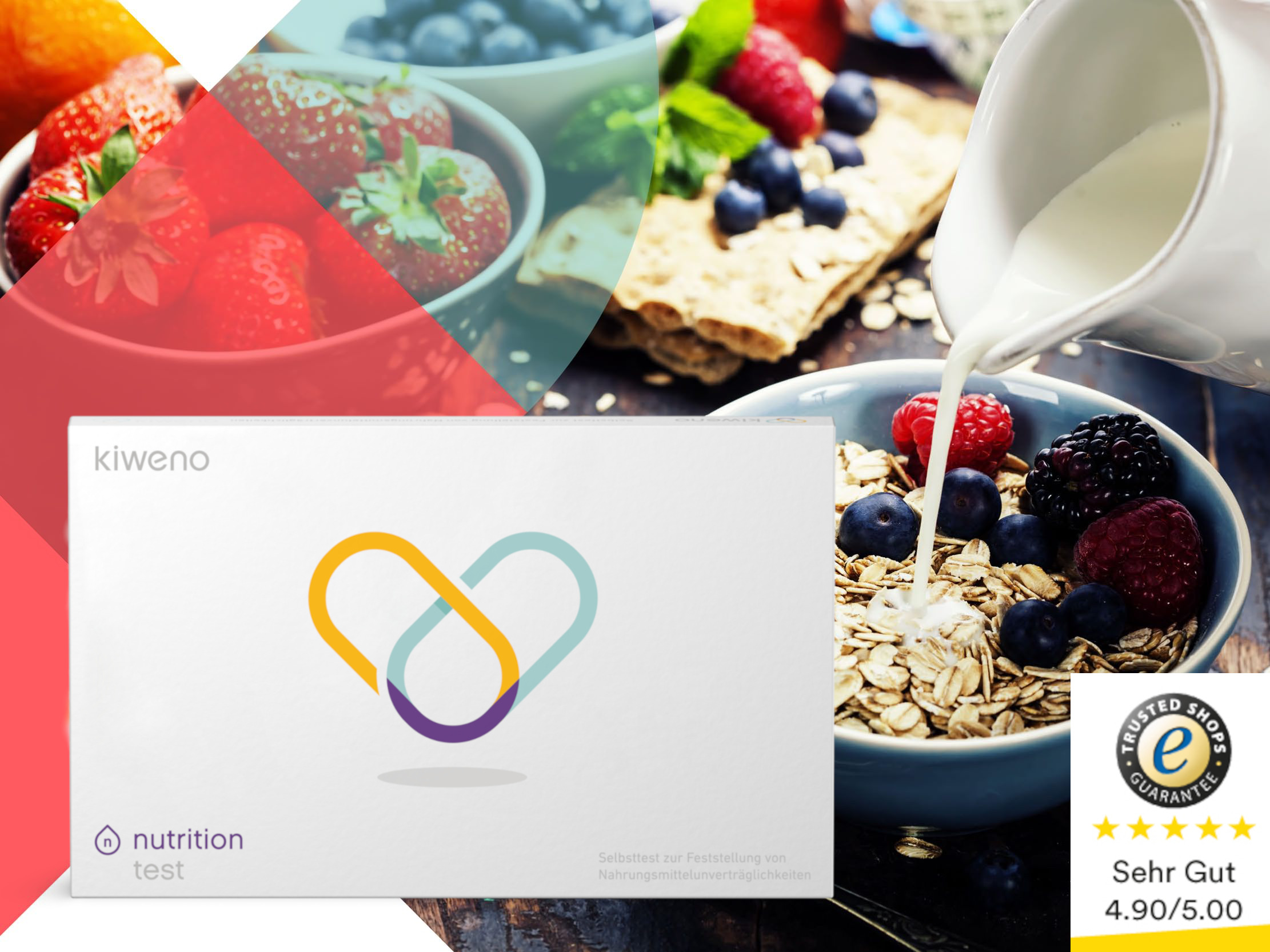